Bats. Straw colored fruit bats. Ten million of them. Said to be the biggest mammal migration on earth. Bigger than annual human migration in the 21st century? Dunno. Maybe. But certainly, in the natural world as a single event, an exceptional annual phenomenon.

The bat migration is an event that occurs between late October and early December every year when the bats migrate, flying through the nights and roosting by day, from their homelands in the Ugandan and Congolese equatorial forests to Kasanka National Park in Zambia. Well not exactly. Because Kasanka is largely a park of miombe woodland forest. And the bats only go to a very small and defined 360 square meters of this woodland – into the red mahogany canopy cluster of the forest.

That’s it. Ten million bats daily roost under the canopy of 360 square meters of the red mahogany. They are here in Kasanka to feed and not to breed. Waking at 18.00hrs, they  swarm over the red wood canopy before heading out in all directions to feed in a 70km radius. Every night they repeat the same act : eating a third of their 300 odd gram body weight. Their diet are the water berries and masaka fruit that grow wild in the miombe forests of eastern Zambia. And they also eat some mangoes if they can get through the nets that the villagers cover their mango trees with to protect them.

During this bat feeding frenzy, the bats are themselves preyed upon by martial and crowned eagles, who wait in the forest and take down bats once they are in flight. From the ground come huge African pythons climbing the trees to feed on the bats whilst they roost during the day. And at times when the bats overcrowd a branch above a river that runs through the forest, weighing in down close to the water surface, crocodiles launch themselves into the roosting bat colony to feed on them too.

But it’s the spectacle of 10 million bats casting a dark blanket cloud over the dawn or dusk sky that naturalists from around the world come to see in Kasanka. And it’s beyond ones wildest imagination to see this unforgettable sight. The bats are larger than what one would imagine, with a wingspan of 70cms. They look like birds in their graceful dipping and climbing flight pattern. And the way they swarm together, darkening the sky with their massive numbers, is simply jaw dropping. And then without warning they head out in all directions, seemingly guided by an internal radar system that directs them to their feeding grounds.

From the 60m high BBC bat hide that protrudes above the forest canopy we watched in awe this unique natural spectacle. The hissing sound of bat wings in flight, combined with a squeaking noise of what felt like squeals of excitement, deafens the dawn bird calls. It’s pervasive. And smothering. And simply awe inspiring.

In the end we were left silenced. Humbled. Contemplative. This is the world we suffocate out in our hell bent destruction of forests and natural habitats. Listen to the bats. This is their world that we must hear in every flutter of wing and squeal of mouth : it speaks in sounds that come from our most ancient ancestors of over fifty million years ago. It is the voice of our evolutionary home and of our heritage. Destroy it and we will destroy ourselves. 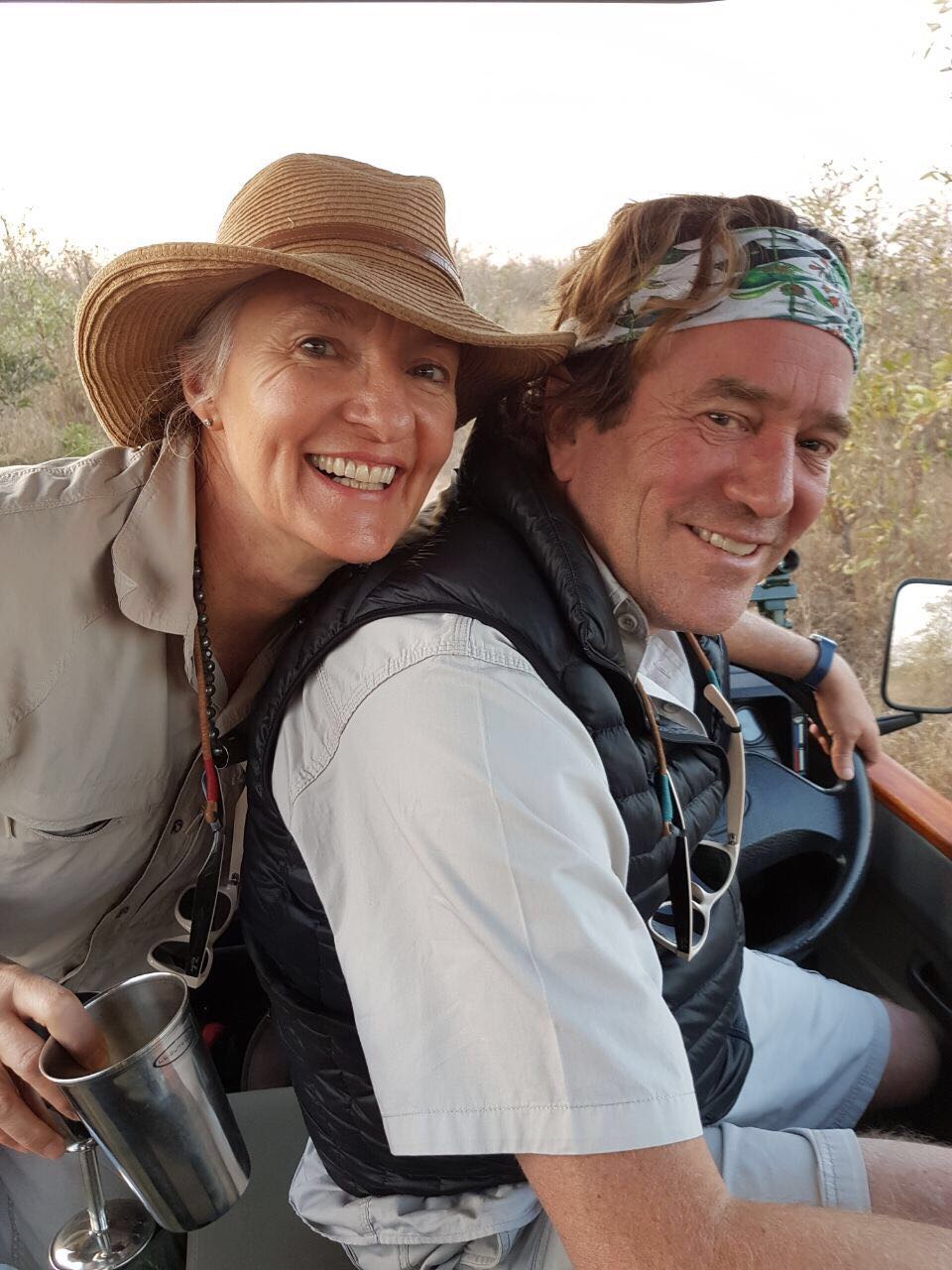 Talking to the people and making tracks across Africa.

The Journey so far… 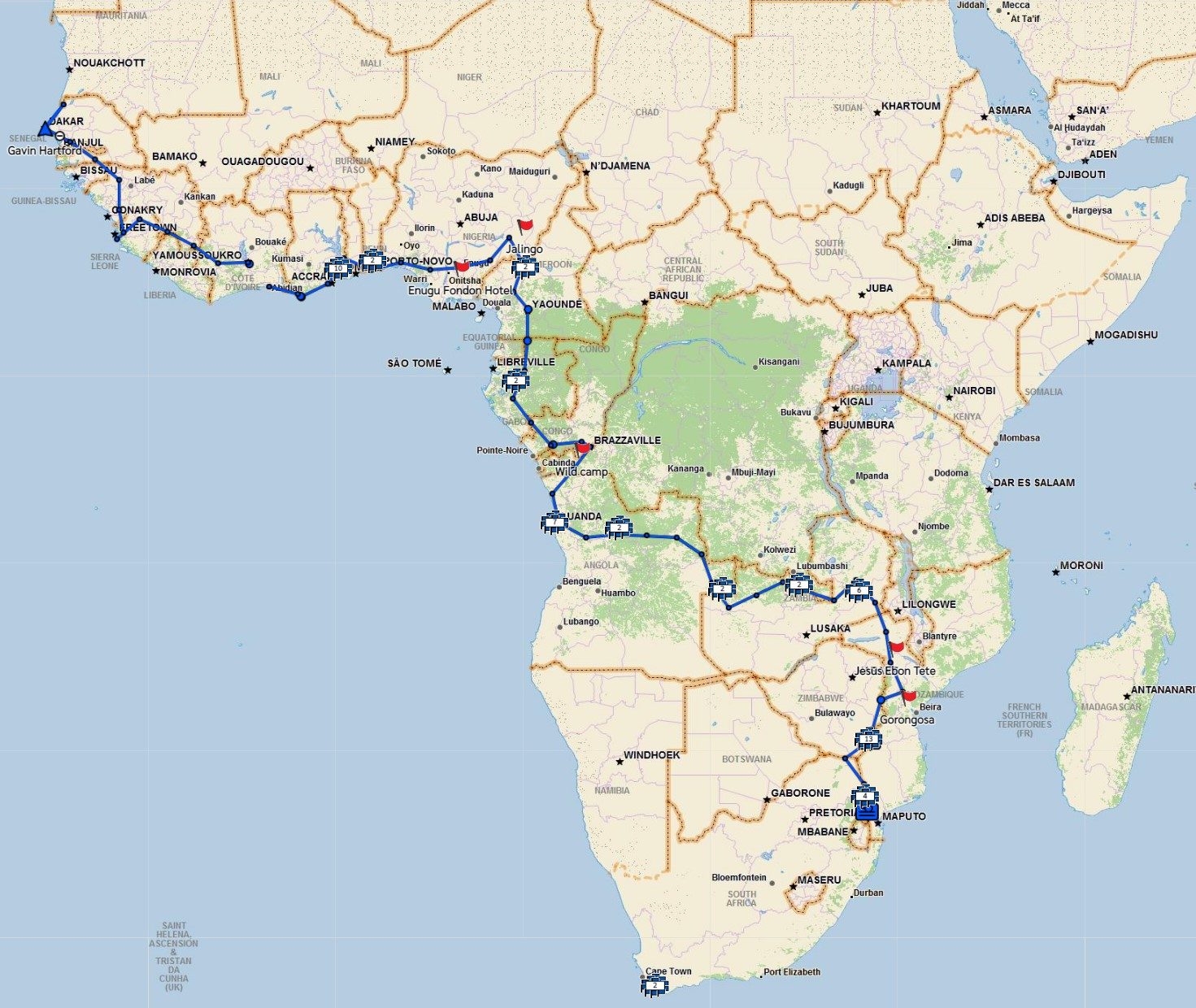